Two of our NE students, Davis Bryars and Noah Higgins, were chosen to be U.S. Department of Energy (DOE) University Nuclear Leadership Program (UNLP) Fellows. Awarded to students pursuing degrees in nuclear energy and engineering, this three-year fellowship not only provides $52,000 each year to support graduate studies and research but also includes $5,000 to fund an internship at a DOE National Laboratory or other approved research facility. 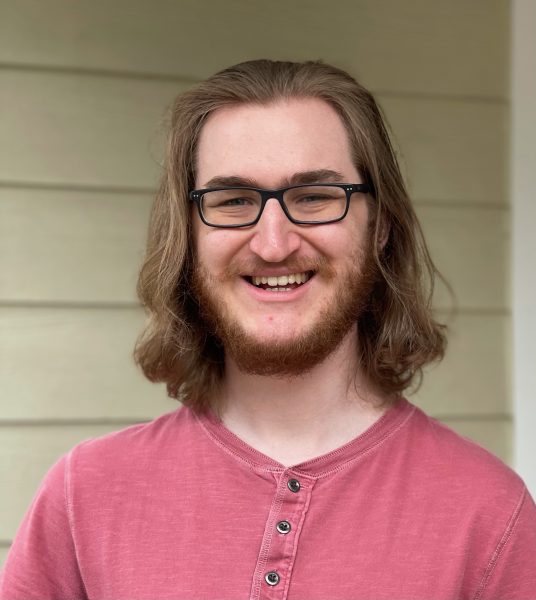 Davis Bryars, a PhD student advised by Dr. Alex Bataller, is completing his first year at NCSU in the Molten Salt Ultrafast Spectroscopy Characterization Laboratory (MUSCL). His research focuses on using ultrafast transient absorption spectroscopy to uncover fundamental physical and chemical behavior of molten salts. Davis has wanted to be a nuclear engineer since he was nine years old and researched fission as part of a school assignment.  He earned a Bachelor of Science in Mechanical Engineering with a concentration in Nuclear Engineering from Virginia Commonwealth University (VCU). While at VCU, Davis worked as an undergraduate research assistant. He also participated in a remote internship at Framatome in the summer of 2020. Davis expressed his gratitude for the support system that led to his success, “I’d like to extend heartfelt thanks to Dr. Bataller at North Carolina State University and Drs. Phongikaroon and Carasik at Virginia Commonwealth University for their recommendations, as well as Ms. Bailey for her unflagging patience while assisting with my application.” After earning his PhD, Davis plans for a future in academia. 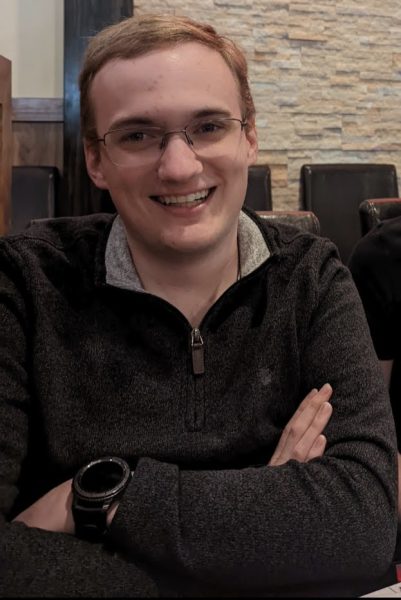 Noah Higgins, recent graduate of our undergraduate program as well as recipient of the departmental Scholarly Achievement Senior Award, has always known he wanted a career that would benefit society. Upon entering NCSU, he became increasingly aware of the effects of global climate change as well as the need to produce energy in a more sustainable way. The necessity of nuclear energy in the modern energy economy became apparent and Noah’s passion was ignited. During his sophomore year, he began pursuing undergraduate research, advised by Dr. Yousry Azmy. This work led to a remote internship at Idaho National Laboratory. Noah’s overarching long-term career goal is assisting in the development of both Generation IV and small modular reactors. He is extremely grateful for the community around him, “I would sincerely like to thank my mentors, Dr. Azmy at NC State, Dr. Yessayan at LANL, and Dr. Schunert at INL for all of their guidance and their recommendations for this UNLP fellowship, as well as Ms. Bailey for her extensive help in the application process. I also want to thank my fiancée Brittany, my friends, and my family for their unfailing support.”

UNLP was previously known as the Integrated University Program (IUP). Since 2009, the program has awarded more than 900 scholarships and fellowships totaling approximately $55 million. DOE awarded 28 graduate fellowships this year to students at 19 universities across the nation pursuing disciplines related to nuclear energy.