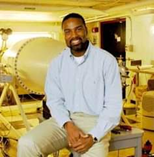 Dwight Williams earned a Bachelor of Science (BS) and a Master of Science (MS) in nuclear engineering from NC State University and a PhD in nuclear engineering from the University of Maryland. As former Chief Engineer/Principal Nuclear Physicist for the U.S. Department of Defense’s Science and Technology Brain Trust, Dr. Williams was actively involved in defense, intelligence community (IC), and research and development activities, working with the White House on a national nuclear research strategy and regularly briefing members of Congress. Currently, Dwight is the President/CEO of Mixed Greens Energy and Engineering, Inc., a firm specializing in highly advanced and environmentally responsible research and applications. 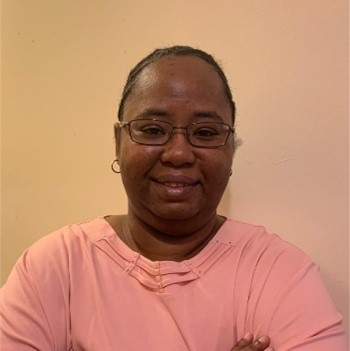 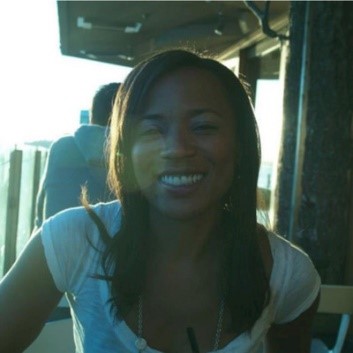 Adrienne Driver is a Reliability and Risk Analyst in the Division of Risk Assessment at the US Nuclear Regulatory Commission (NRC) since 2016.  Prior to joining the NRC, Miss Driver was a Senior PRA Engineer at Duke Energy and served as the Duke Energy PRA representative on the Industry Reactor Oversight Process Task force. Adrienne has over 10 years of nuclear experience in various roles as a PRA practitioner, licensing, systems engineer, and a non-licensed operator. She received a Bachelor of Science degree in nuclear engineering from NC State University in 2006. 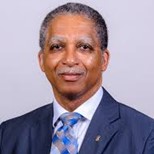 Other celebrations within the field of nuclear engineering include,

Carter G. Woodson established Black History Week (then called “Negro History Week”) nearly a century ago to commemorate and celebrate the contributions to our nation made by people of African descent. The event was first celebrated during the second week of February 1926, selected because it coincides with the birthdays of both Abraham Lincoln (February 12) and abolitionist/writer Frederick Douglass (February 14). That week would continue to be set aside for the event until 1976 when, as part of the nation’s bicentennial, it was expanded to a month. Since then, US presidents have proclaimed February as National African American History Month.