Nuclear News reached out to leaders in the nuclear community to ask them for their views on the capacity benefits that come from nuclear. We received wide-ranging responses, from how capacity factors provide examples of the excellence of nuclear professionals, to the work being done at universities to continually improve capacity factors, to the importance of adding the word “inherent” to the conversation because forms of energy are different from one another and so inherent capacity factor is a critical piece of understanding. 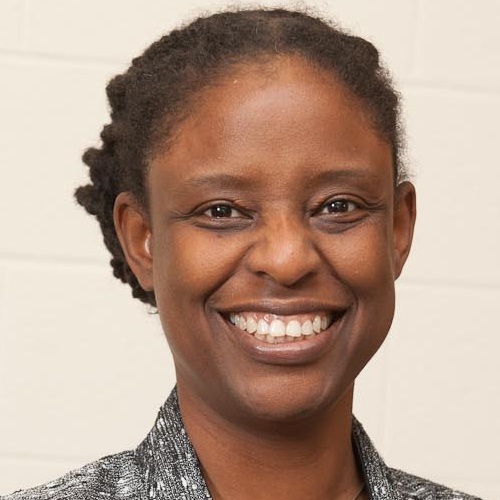 With nearly 11,000 readers throughout 54 countries, Nuclear News is recognized worldwide as the flagship trade publication for the nuclear community. News reports cover plant operations, maintenance, and security; policy and legislation; international developments; waste management and fuel; and business and contract award news. Also covered are research and nonpower applications of nuclear science and technology, including nuclear medicine, food irradiation, and space nuclear applications. The magazine has been published by the American Nuclear Society since 1959.

This article first appeared in the May 2020 issue of Nuclear News.