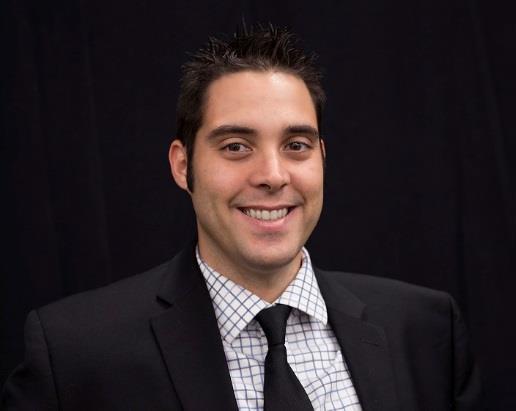 NC State’s Department of Nuclear Engineering now has 22 tenure/tenure-track faculty members. This is the 5th hire to start this academic year and will be contributing to the plasma science and engineering research area within the department.

Dr. Alexander Bataller received his BS in Engineering-Physics from the University of Arizona in 2007, followed by his PhD in Physics from the University of California, Los Angeles (UCLA) in 2014. Following his graduate studies, Dr. Bataller was the laboratory director of the Putterman research group at UCLA from 2014-2015. Prior to his joining the Department of Nuclear Engineering at NC State, Dr. Bataller was a postdoctoral fellow at NC State in the Department of Physics from 2015-2017 and a research assistant professor from 2017-2019.

Bataller’s research is focused on the physics of strongly coupled plasma in a variety of high-density systems. In particular, he is interested in utilizing ultrafast spectroscopy as a characterization tool for measuring plasma properties for dynamic conditions and extreme environments. He was an award recipient of the Julian Schwinger Foundation in 2019 for the proposal “Investigating Contact Electrification via Operando Ultrafast Non-Resonant Spectroscopy” and was selected as a DARPA Rising emerging leader in science and technology in 2015.